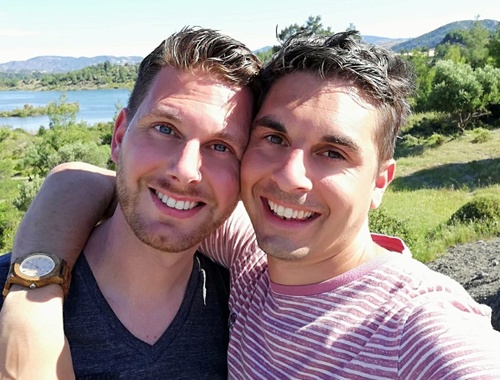 Sinterklaas is a children´s festival, celebrated in The Netherlands on December 5th. Already in November, Sinterklaas comes from Spain in his steamboat called ´Pakjesboot 13 (present boat 13)´ with many helpers, called ‘Pieten’. On this boat, they transport many presents for all children who behaved well throughout the year. Once arrived on the mainland, Sinterklaas gets off the boat to ride his horse.

Every night until December 5th, children put their shoes near the chimney in the house, sing songs and leave behind food for the horse of Sinterklaas. If they are lucky, Sinterklaas will pay a visit and surprise them with presents in their shoes. But the children never see Sinterklaas, as he is on the roof, together with the horse and Piet. Piet is the one to go down the chimney to make sure the right present ends up in the right shoe.

On the 5th of December we celebrated with the parents of Robin Sinterklaas. It was a very nice evening. The children got a lot of candy and gifts. When the children went to bed, the adults were also treated to nice gifts.