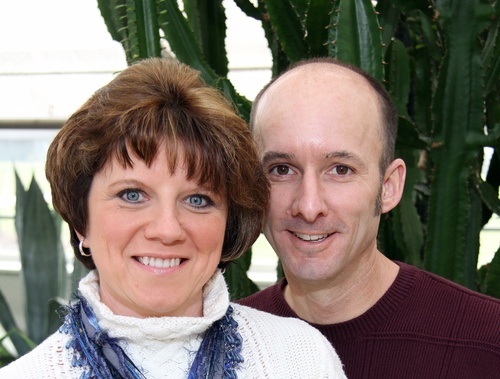 The last couple weeks held a number of celebrations along with a get together with family.  In less than two weeks, we celebrated Father’s Day, my birthday, my sister and brother-in-laws anniversary and my nieces birthday.  We usually celebrate these all together, with so many in such a short period of time.  When my niece was a child, though we celebrated the other events together, she would have her own special yearly themed celebrations.  What great memories we have of those over the years.

Shirley, Betty and I surprised Bret with some Night Vision binoculars for Father’s Day.  They wanted to get him something because they feel he is the best Dad ever.  We felt these were a great idea as they will further enhance our appreciation for nature right in our own backyard.  They are even supposed to allow us to see the rings around Saturn.  We haven’t had a chance to try them out yet on the night sky since we have not had any clear night skies.  We do look forward to expanding our view and knowledge of the universe around us while sitting around a relaxing bonfire.

Shirley, Betty and Bret bought me a new laptop that I was in need of for my birthday.  Though this was not a surprise, Bret did surprise me with some excellent homemade blueberry muffins (I LOVE blueberries) that he made from scratch.  This was his first attempt at baking from scratch and I have to say it was quite successful.  He further surprised me with an excellent steak dinner he prepared along with potatoes and sauteed carrots.  Though he helps with the cooking, he generally does not prepare the entire meal, so this was a special treat.  The steak was one of the best I ever had, as it just melted in my mouth.  We considered going out, but a great dinner he prepeared with him and the girls was a great choice allowing us all to be together.

Summer has begun with continued rain.  Our attempt at putting up the garden fence has been slow going.  We decided to plant what we had since the plants were no longer looking happy in their original containers.  Not sure how successful the harvest will be this year with things getting planted so late but it is what it is.  At least now there is a chance of a harvest.  We put tomato cages around everything in hopes of protecting the plants until the garden fence is finished.  We’ll see what the next week holds and just keep progressing as weather permits.  At least next year and every year thereafter, we’ll be able to till and plant with the garden area ready and waiting even if we have rain like this year which has set some records.