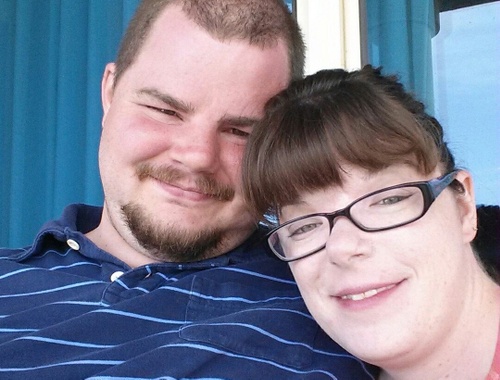 Shannon and I both love sports. One of our favorite things to do is spend a day at the Ballpark, usually on the weekends. It was a HOT one at the park in DC on Saturday, and our team lost… but it was still a good time!

If you’ve never watched the Washington Nationals play, you’ve probably never seen these big guys. During the fourth inning of every game, they have a President’s race. Currently, there’s four President’s: George Washington, Thomas Jefferson, Abraham Lincoln, and Theodore Roosevelt. Each race is different. For example, this weekend was a relay race between the four.

Anyway, this picture was before the game. George was just a few seats down from us so I had to get a picture.

The view from our seats! Not a bad one… We’re usually up on the second deck (in the shade) but we got tickets from Shannon’s company, so we couldn’t pass it up!