Thinking about the Tragedy in New Zealand 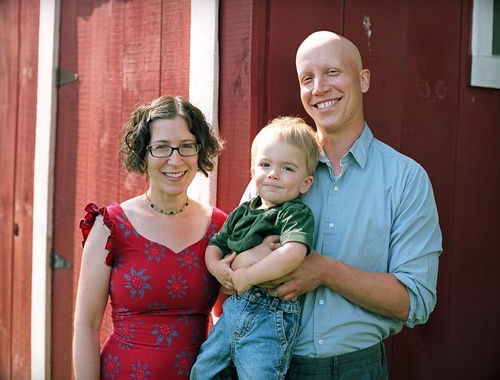 We are incredibly sad and outraged at the targeted shootings of Muslim worshippers at two mosques in Christchurch, New Zealand.  We know that at least 49 people have been killed, including children, and 20 more injured in this attack, which happened during the time of prayer when most people would be gathered there.  Ben heeded the interfaith call to support the Muslims in our area by attending the Friday prayers as a guest at one mosque.  Elise will be attending a silent vigil and then statements of support at a different mosque in the area Sunday night.  What an unbelievable loss.  We want to do whatever we can to support people of all faiths and backgrounds and to promote love, not hate.