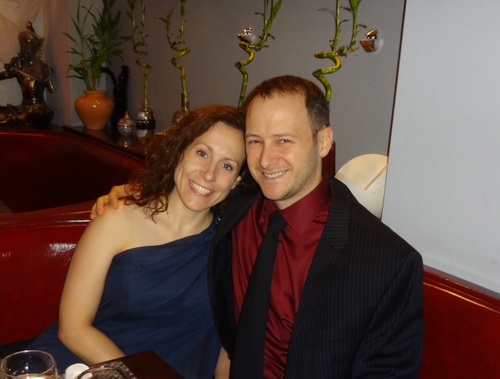 Today we decided to take Joey to the Tirck-or-Treating On The Square.  Chuck was dressed as Blippi and Joey was a “Joeysaurus Rex.”  The number of children who recognized Blippi and wanted to talk to him or have their picture taken with him was unreal.  Chuck had a blast doing silly dances, talking with the kids and posing for pictures.  If parents had started asking Chuck if he did birthday parties, Chuck probably would have said yes!