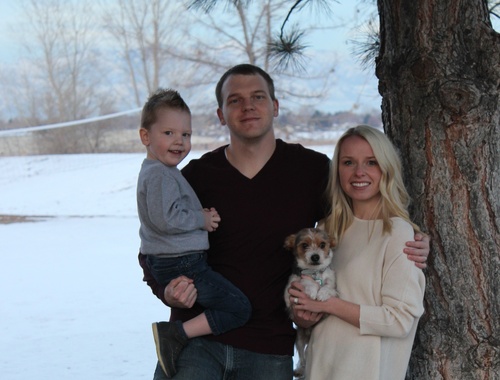 Tytan started soccer this season and it has been so fun to watch him play. One of our favorite things about watching him play has been watching what little seating they have get filled up by all of the people who love and support our family.

Tytan has a timid personality and has been a little bit nervous so he has had several people out there helping and supporting him even when they feel a little silly. Tytan’s uncles played soccer for a long time and his grandpa coached for many years so it has been fun to watch them as well as Ryan teach Tytan and help him with his nerves.