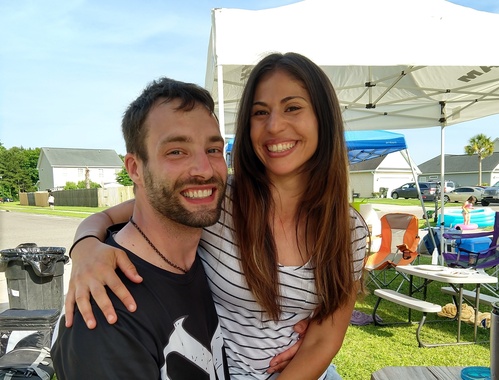 Tomorrow I head to Gaelic Athletic Association (GAA) Nationals.  Our Charleston Hurling team will be playing for the big win after having won our region.  Since I will be gone a few days, this evening after work was all about spending some free time with the boys.  We went to Monkey Joe’s where we played some games and bounced around.  I actually won a stuffed dinosaur from one of those claw machines for them!  First time I have ever won something off of one of those.

We had the place to ourselves today, I guess the rain kept everyone home.  It’s a pretty neat place, but I think Velocity (The trampoline park we go to) still has it beat.

I fly out at 5 tomorrow and get back at almost midnight Sunday.  If we lose our games I will probably pony up to get an earlier flight home.  Not that I want to lose, but I am getting tired of traveling.  We play Philidelphia first, I think it is going to be a tough match.  We’ll see.

All for now and UP CHARLESTON! – Matt