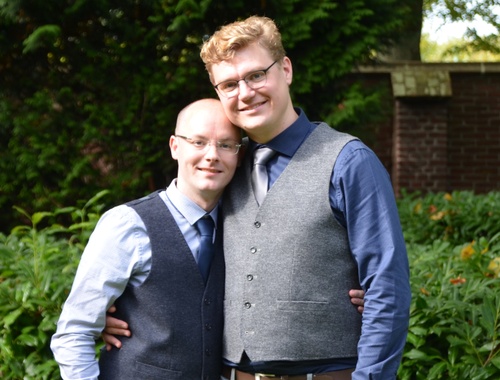 In the Netherlands we speak Dutch, a language that is a bit similar to the German language. Because the Dutch people always have been world travelers most people also speak fluently English. And nowadays the children in our country learn to speak English in kindergarten. Our nephew Arne is starting school in October and almost 25% of his classes will be in English.

Most schools in the Netherlands have started to learn English tot their toddlers. That is a good thing because it gives children a head start for their future in an international minded world. Most universities teach in English as well